Nissan has become the first manufacturer to apply glow-in-the-dark car paint to showcase how its market-leading, all-electric LEAF is helping more and more people convert to solar energy at home.

The manufacturer worked with inventor, Hamish Scott, creator of STARPATH, which is a spray-applied coating that absorbs UV energy during the day so that it glows for between eight and 10 hours when the sun goes down.

While glowing car paint is already available, as are glow-in-the-dark car wraps, the bespoke, ultraviolet-energised paint created especially for Nissan is unique thanks to its secret formula made up of entirely organic materials. It contains a very rare natural earth product called Strontium Aluminate, which is solid, odourless and chemically and biologically inert.

Various third-party companies have applied non-organic glow-in-the-dark paint to vehicles before but Nissan is the first car maker to directly apply such technology. Nissan’s unique paint, if made commercially available, would last for 25 years.

With running costs of just two pence* or less per mile to run, the UK’s 7,500 plus Nissan LEAF owners have reported significant savings and are using the money they save on a wide variety of items; among the more popular of these are solar panels for the home, which decreases the household carbon footprint and means owners are also effectively charging their vehicle for free.

Research revealed recently by Nissan showed that 89% of LEAF owners charge their cars at home overnight. Although solar panels do not store energy or provide it outside of daylight, any leftover power generated during the day is fed back into the national grid and homeowners can get a Government payment for it, meaning that the overnight charge is already paid for.

LEAF owner Ian Finch is one of those who has combined the savings offered by running an all-electric vehicle with solar panels to power his home.

“Running the Nissan LEAF costs a sixth of the amount we’d pay to run a diesel or petrol car,” he said. “Overall, we are probably using 25% less electricity thanks to our solar panels and it’s a fantastic experience to be able to drive the LEAF using electricity that’s been produced completely for free.”

Nissan Motor GB Limited EV manager, Paul O’Neill, said: “The Nissan LEAF is a shining beacon of sustainability and the future of motoring. Not only is it saving our customers money in running costs but it we are now seeing how it is helping people become more environmentally sensitive by reducing their carbon footprint.”

* From 2p per mile is based on (i) overnight electricity costs (British Gas standard tariff unit rates for a customer paying by direct debit as at 1 May 2014, assuming seven hours of charging at the night rate and one hour on the day rate), and (ii) a range of up to 124 miles per full charge (assuming 95% efficiency). Actual consumption and range may vary due to driving style, road condition, air conditioning and other factors outside of Nissan’s control.

About Nissan in the UK

Nissan Sunderland Plant produces the Nissan Qashqai, Note and Juke and the 100% electric Nissan LEAF
Production of lithium-ion batteries for electric vehicles began in 2012
Total plant volume since 1986 stands at more than seven million units with 80 per cent of production exported to 100 markets worldwide
Total investment made and announced since then is over £3.5 billion
500,238 units were produced at Sunderland plant in 2014
In 2014, one in three cars built in the UK was a Nissan.
Sunderland Plant currently employs more than 6,700 people
Nissan’s European Design Centre is located in Paddington, London and employs around 65 people
Nissan’s European Technical Centre is based in Cranfield, Bedfordshire and employs around 1,000 people
Nissan’s sales and marketing headquarters in Rickmansworth, Hertfordshire employs around 190 people

About Nissan in Europe

Nissan has one of the most comprehensive European presences of any overseas manufacturer, employing more than 17,600 staff across locally-based design, research & development, manufacturing, logistics and sales & marketing operations. Last financial year Nissan plants in the UK, Spain and Russia produced more than 675,000 vehicles including award-winning crossovers, small cars, SUVs, commercial vehicles and electric vehicles, including the Nissan LEAF, the world’s most popular electric vehicle with 96% of customers willing to recommend the car to friends. Nissan now offers a strong line-up of 23 diverse and innovative models in Europe under the Nissan and Datsun brands. 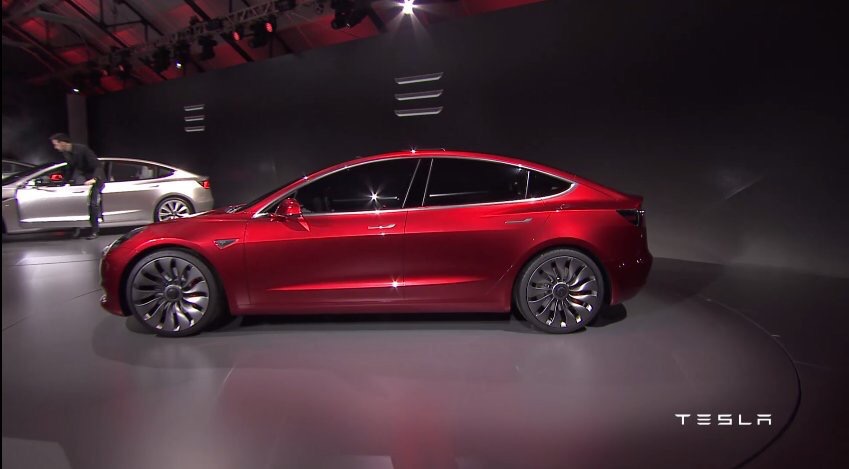